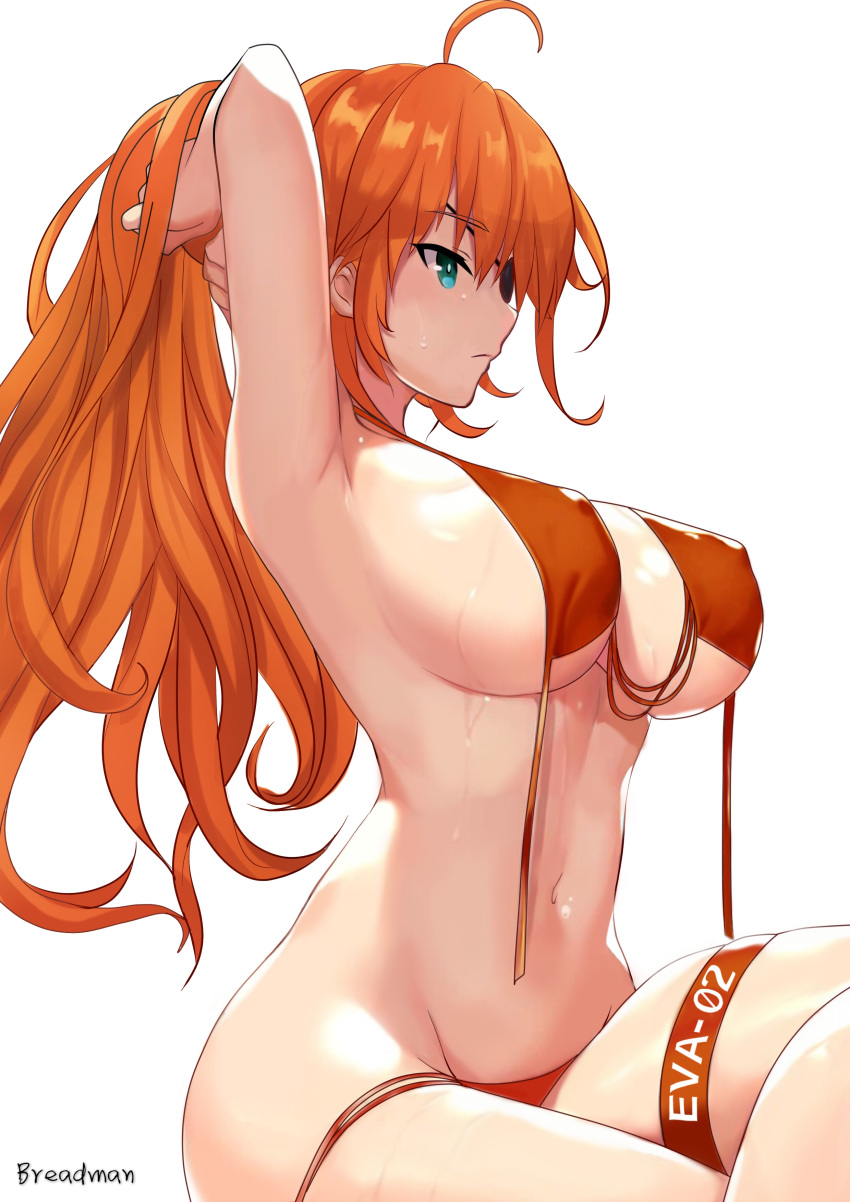 Momiji is driven, sometimes to the point of excluding all other pursuits but that which she's deemed most important. She can be taunting, loud, and sometimes arrogant. She is a tease and a flirt, and rarely lets anyone get close to her. Her temper is fiery hot, and she is stubborn to the point of never admitting she was wrong, and rarely saying she is sorry. She can certainly be hedonistic at times, but keeps from allowing herself too much happiness – this can stem from both not feeling as though she deserves it to feeling it too much of a distraction. This dichotomy of craving decadence and denying herself the same often leads to a sort of binge and purge type of lifestyle.

Momiji was born to a pair of shinobi parents who both greatly involved themselves in the brief war between Konoha and Kiri, both of whom were unfortunately among the relatively few casualties of the conflict. Growing up with family in the Uzumaki clan, the girl was groomed to be shinobi, herself, but had an obvious problem with authority and often lashed out by harming her classmates at the Academy or stubbornly refusing to go to class. Still, despite her attendance and behavioral issues, she graduated without issue – this, of course, is when the real problems began to occur.

Her teamwork as a Genin was abysmal, and she resented the team's Jounin sensei seemingly on principle. They completed missions mostly by virtue of the trio being functional on their own, and the two boys on the team being bullied into whatever plan that the fiery redhead came up with. Still, they often got in over their heads with whatever it was they were doing – especially with things such as lost pets or the like – and had to be rescued or guided by their sensei. This, of course, only pushed Momiji to rebel further, not wanting to be hand-held and unsure if she even wanted to be a shinobi, given what happened to her parents.

The final straw came when the team entered into the Chuunin exams. During a portion of the exam that all three participants must succeed at, Momiji did not account for one of her teammates' weaknesses, and pushed them into a situation where they could not succeed. Instead of redetermining the plan, she insisted they go ahead, and thus ended up failing the exam and returning again as Genin. Her teammates blamed her, and their sensei, simply trying to help, began several teamwork exercises. For Momiji, who by now thought the entire shinobi process a waste, that no matter how well you do, you cannot rely on others – even your own spouse – to save you, disconnected from the lifestyle entirely.

Looking for something, anything, more meaningful to her, she found a man who promised a change to the world. Dubious but wanting to reach anything at all that might be different from the status quo, she agreed to join his group, and quit being a ninja entirely. As she was only a Genin, when she officially resigned and left the village, none were particularly concerned. That could possibly have been a mistake.

This is my character's custom item thread.

Fūinjutsu Specialist:
Fūinjutsu Specialists can understand, learn, and use fūinjutsu. They are automatically trained in the Enclosing Technique and the Unsealing Technique, and receive three scrolls which, if lost, they can replace upon entering a village (unless that village is hostile to the character). They are well-versed in analyzing, formulating, and disrupting seals. They receive a tier to their Wisdom when using fūinjutsu or interacting with seals and they can create any of their seals without paper or tools, transforming their calculations into ink with nothing but chakra at a touch. Fūinjutsu Specialists can create up to S-Rank customs for fūinjutsu.

Ninjutsu Master:
Ninjutsu Masters can understand, learn, and use ninjutsu. They use half as many hand seals as would otherwise be required for all techniques (which may reduce the number of required hand seals to zero). Ninjutsu of a chosen element are treated as a rank more powerful (up to a maximum of S-Rank; if an Attribute-boosting technique has its power increased in this manner, its returns also diminish at a Minor Advantage less per tier). Ninjutsu Masters receive a tier to their Coordination for the purposes of aiming, and can perform hand seals as if the Attribute used were a tier higher for all techniques. Ninjutsu Masters may select two techniques that they know, and permanently reduce the number of hand seals required to use it to zero. Ninjutsu Masters receive a pool of 60 Stamina Points that may only be spent on ninjutsu. They can create up to S-Rank customs for ninjutsu. Chosen Element: Water Release. Chosen One-handseal Technique: Water Release: Water Formation Wall. Chosen Zero Handseal Technique #1: Adamantine Sealing Chains. Chosen Zero Handseal Technique #2: Uzumaki Sealing Technique.

Special Abilities Flaws
Last edited by Momiji on Thu Nov 19, 2020 8:03 pm, edited 3 times in total.
You love me for everything

Type of Update: Technique Claim
Description: Claiming all Fuuinjutsu, Genjutsu, Non-Elemental Ninjutsu, and Water Release Ninjutsu up to S-rank with no WC due to Housing Perks. This includes the Custom Techniques in this thread.
Link: N/A